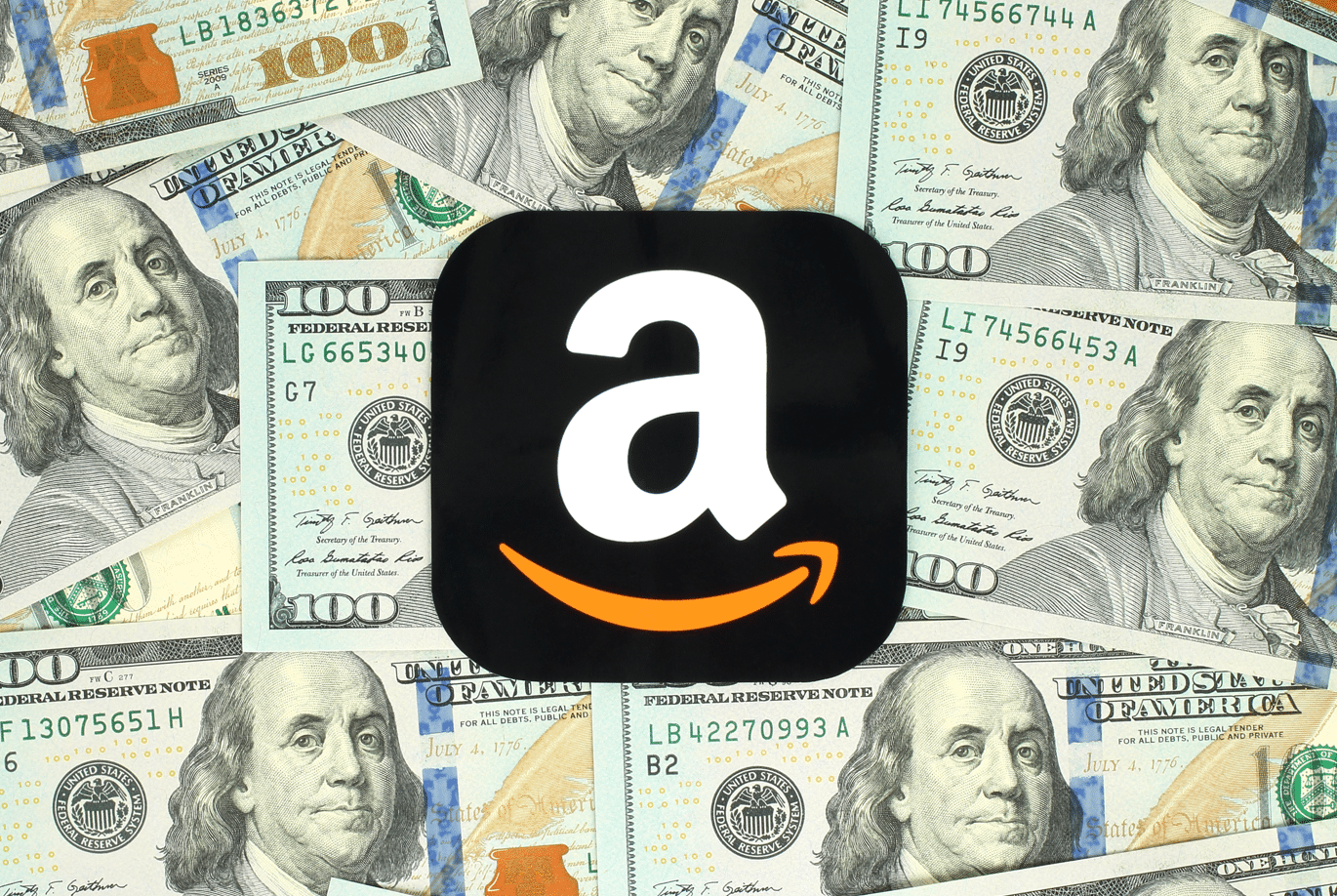 *SUMMARY*: Amazon spent the last two years building infrastructure to support growth, and it’s now hitting their financials. However, it also means they’re prepared – with capacity, labor, and infrastructure – to compete in this next wave of commerce competition.

You have Successfully Subscribed!